Anatolia, also called Asia Minor, protrudes from the bottom of the Asian continent, making up most of modern-day Turkey. It consists of several beautifully unique regions.

One region, Southeastern Anatolia, is made up of nine provinces.

Let’s take a closer look at the geography, landmarks, culture, and importance of this portion of Turkey.

Planning a trip to Southeast? Answer this trip planner and get your FREE quotation within 24 hours.

Anatolia, also called Asia Minor, protrudes from the bottom of the Asian continent, making up most of modern-day Turkey. It consists of several beautifully unique regions.

One region, Southeastern Anatolia, is made up of nine provinces.

Let’s take a closer look at the geography, landmarks, culture, and importance of this portion of Turkey.

Planning a trip to Southeast? Answer this trip planner and get your FREE quotation within 24 hours.

The Southeastern Anatolia is the second smallest region of Turkey with an area of 59,176 km2. The area has a semi-arid continental climate that has pretty dry and hot summer months and mostly snowy and cold temperatures in the winter months.

The incredible provinces that make up this land include Adiyaman, Batman, Diyarbakir, Gaziantep, Kilis, Mardin, Sanliurfa, Siirt and Sirnak.

To the South, Syria and Iraq border this land. It shares its Northern border with Eastern Anatolia and the Western border with the Mediterranean region.

Though the smallest region of Turkey, it offers immense natural beauty. The Taurus mountains, valleys, plateaus, and dam lakes adorn the landscape here.

Unfortunately, the media tends to paint a poor picture of this beautiful country, but there is so much more to this region of Turkey.

If you decide to enjoy a Turkey tour, you should know some of the exciting sights to visit. Do not leave without visiting some of these rich bits of Turkish history!

This longest Southeast Asian river also plays an integral role for the people of Turkey. Many ancient cities flourished on this river, making it flow with a rich historical story to tell. Today, it provides hydropower, irrigation for agricultural farms, and a rich fishing industry for the people around it.

These ancient ruins date back to the Byzantine Empire (491-518). They survived a Persian invasion and fell during the Ottoman Empire.

The stonework runs along a dry riverbed. Visitors marvel at the Byzantine bridge, a stone slave quarry, an ancient necropolis, and other remains, such as towers and walls, of a once-thriving city.

Some refer to this as the Easter Island of Turkey due to the large, scattered statues situated on the summit. They surround a royal tomb, built around 1st century BCE.

As the highest peak in the Taurus Mountains and built in honor of the Gods and King Antiochus, many people refer to it as the Mountain of the Gods. You will feel divine power standing face to face with these massive stone statues built so long ago.

The world’s first temple, Gobeklitepe, serves as one of Turkey’s most important archeological sights. Prehistoric people who did not yet possess metal tools built this wonder, carving beautiful animals and other artistic detail, about 11,000 years ago.

Archeologists know that this place served spiritual needs of some sort. But, was it Adam and Eve’s Garden of Eden? Explore the energy of this site and decide that for yourself.

Many Kurdish people make their home in this region of Turkey, mainly ranging towards Central Anatolia. It is an essential point of cultural diversity in this country.

If you want to know a culture, you must taste it. While visiting this region, try foods such as:

You will experience a range of wonderful flavors in these parts that will truly give you a sense of the people who live here. 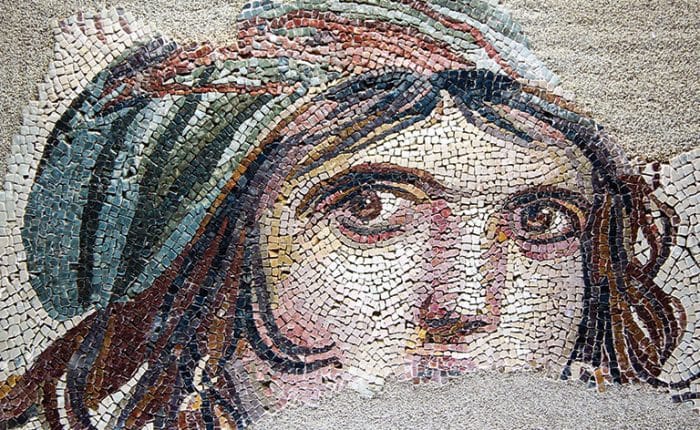 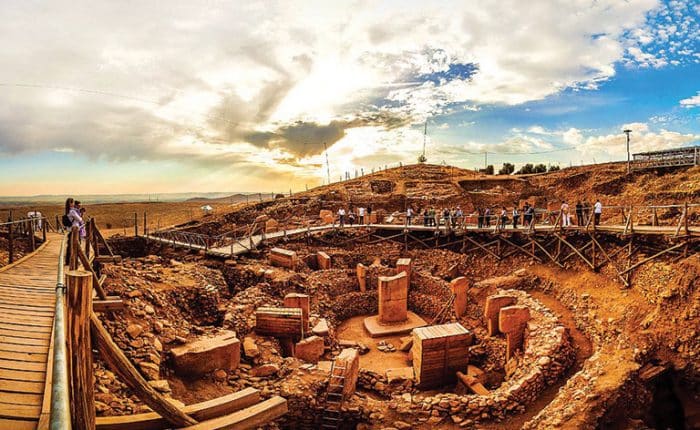 Now that you have a better idea of what the Marmara Reagon of Turkey has to offer, we know you can’t wait to book your trip around the Sea of Marmara.

Check out our blog and tour information to learn more about how you can make the most out of your Turkey vacation!

If you have been or already included some of the best highlights listed above, you should add Mardin on the same itinerary as well to see Mor Gabriel Monastery and Deyrulzafaran Monastery of Syriac Christians that will take you on a breathtaking journey in time. 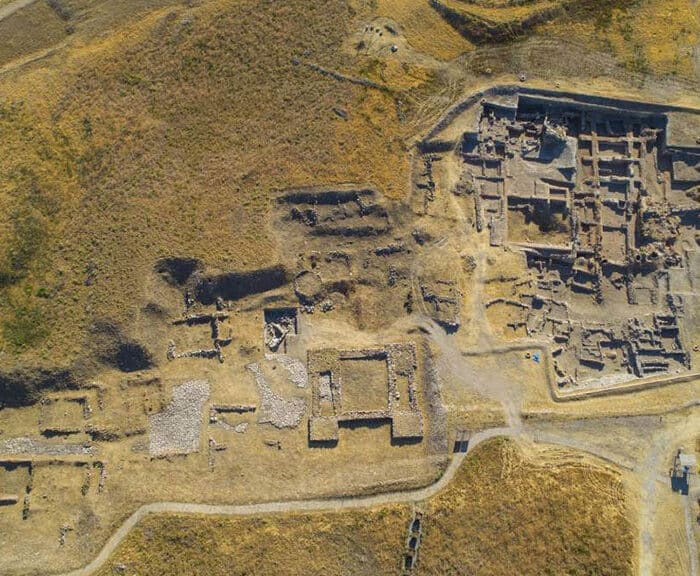 The Center of Trade 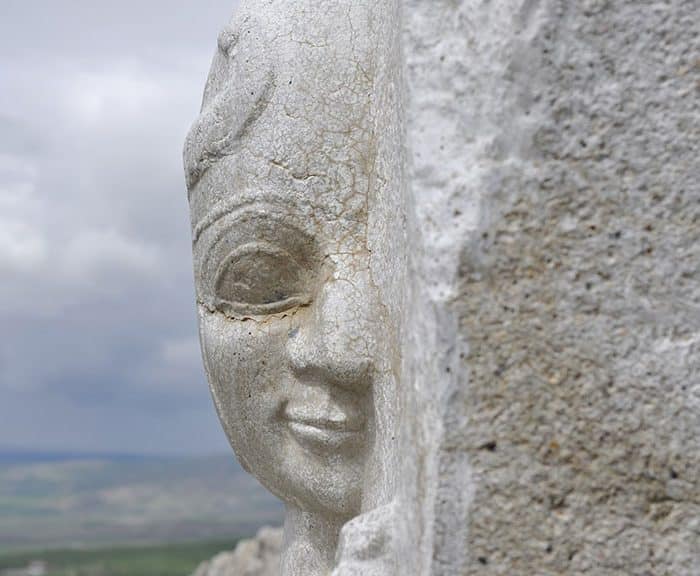 The Capital of Hittites